Warning: Picture Overload. I don't care, it is my blog. 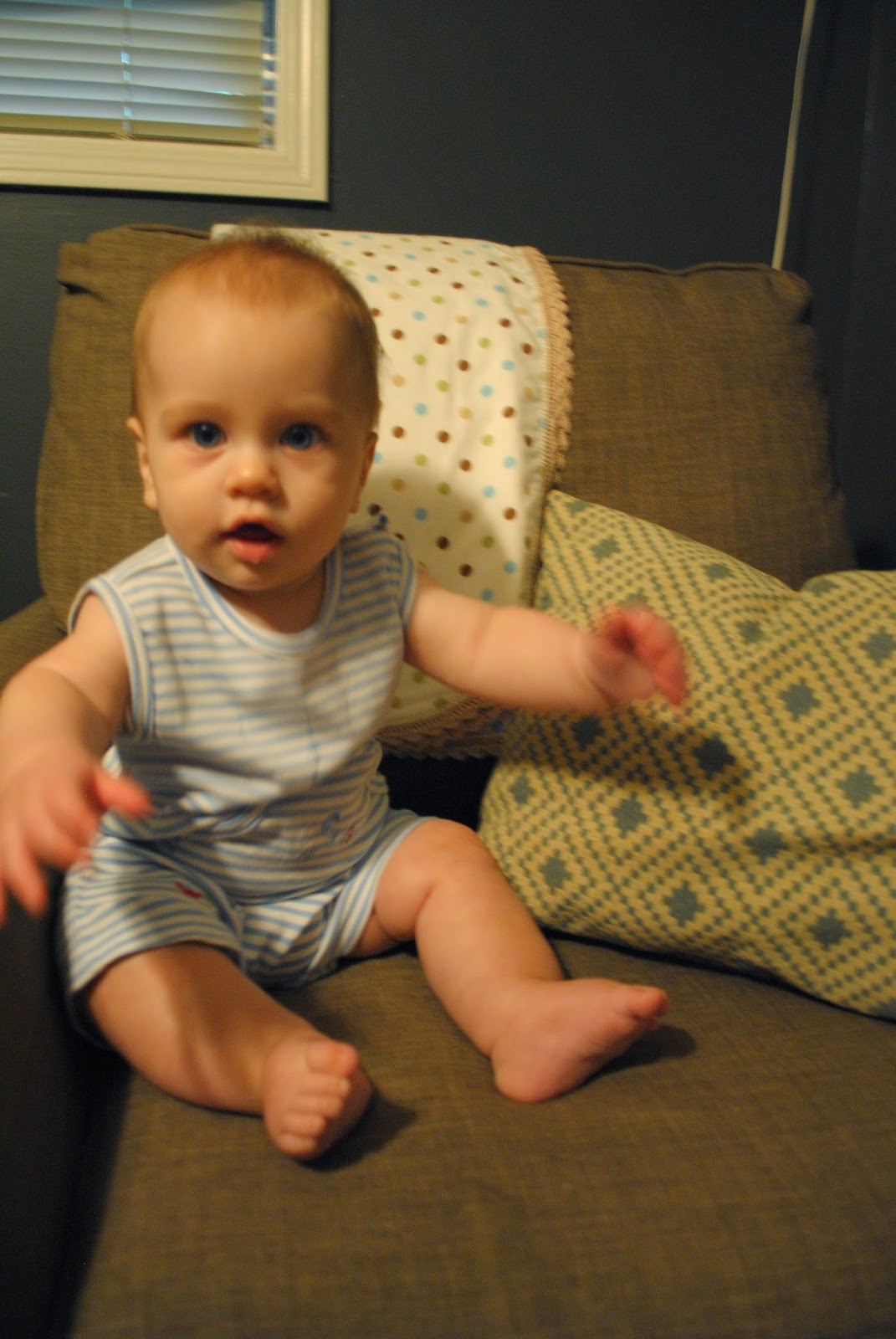 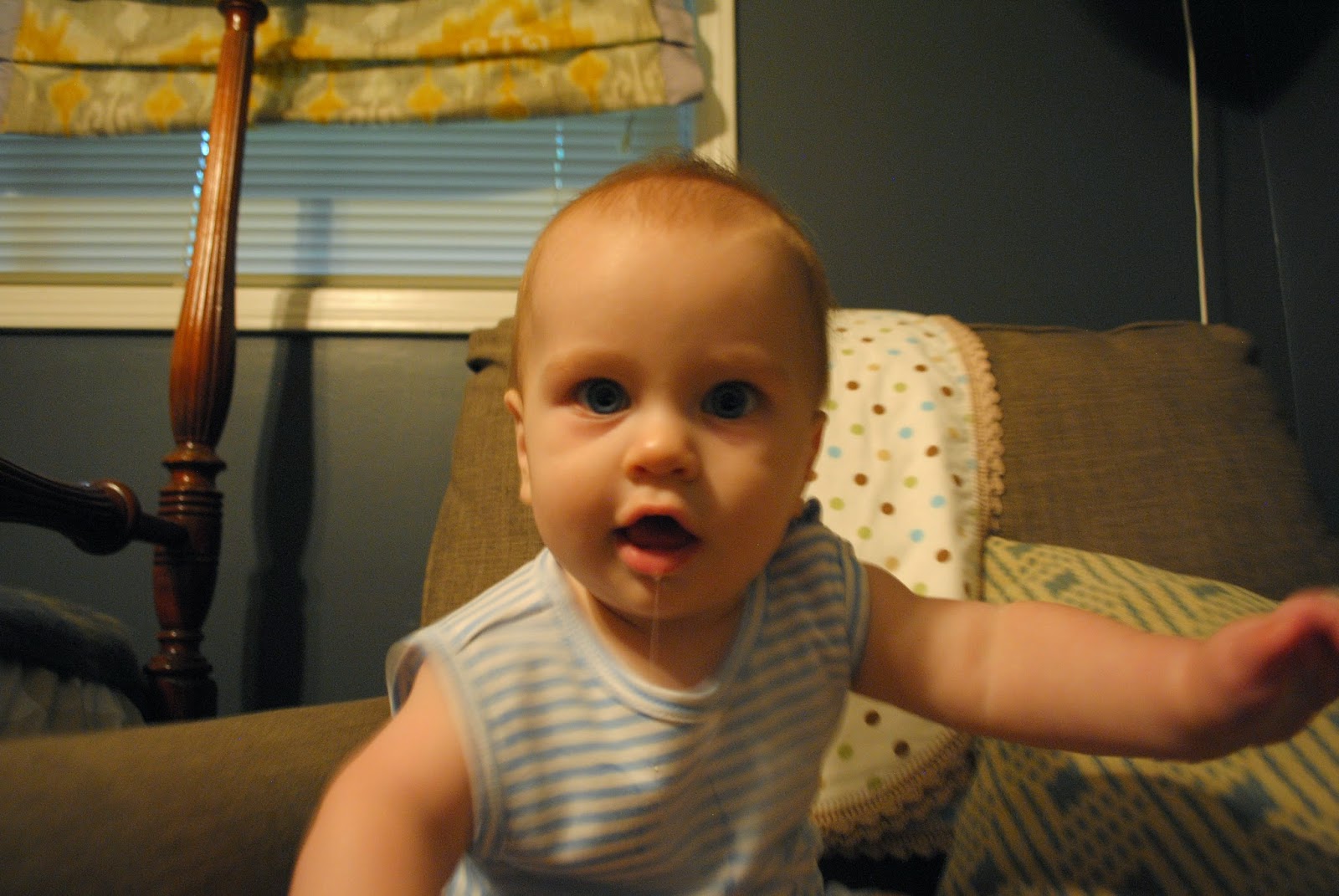 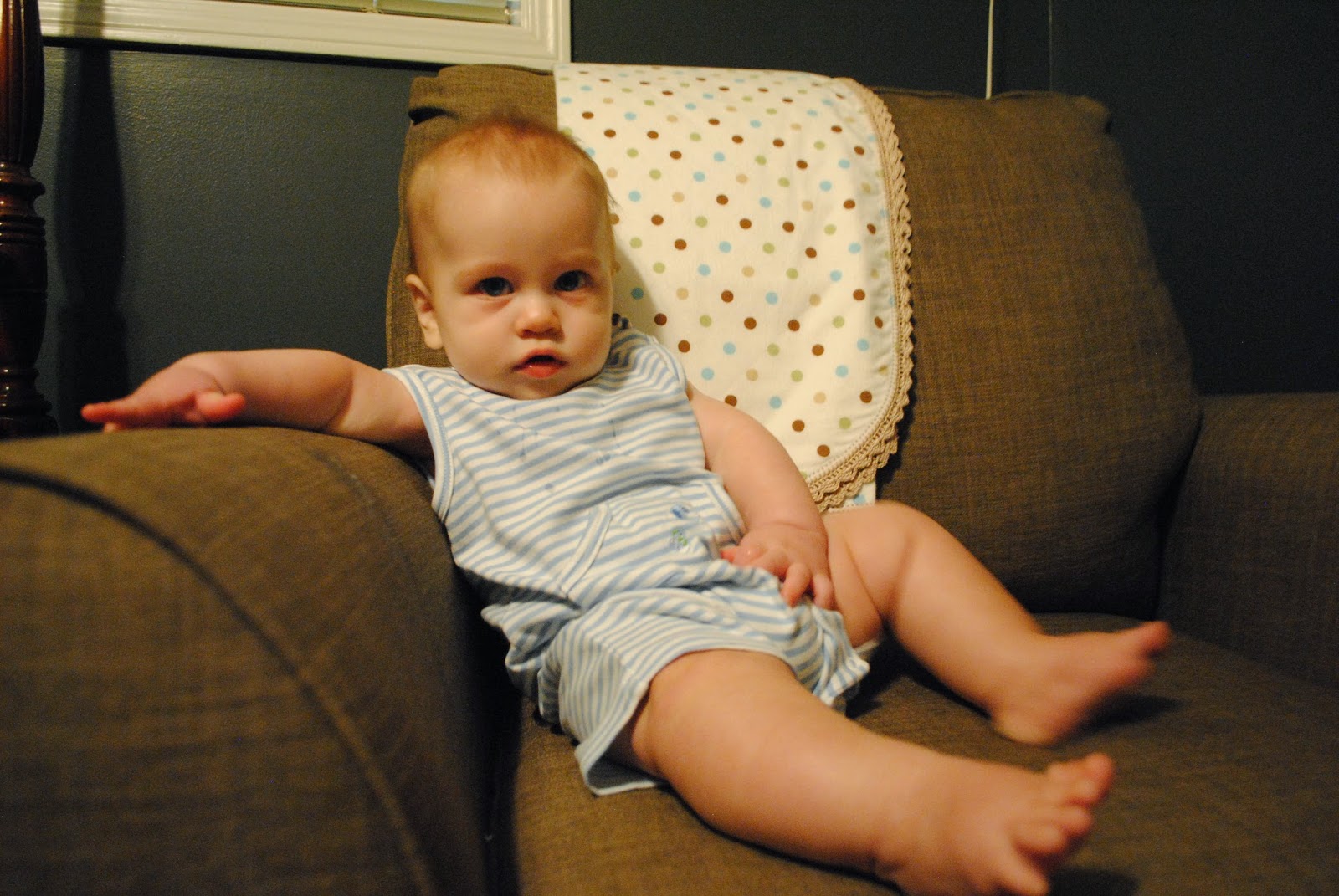 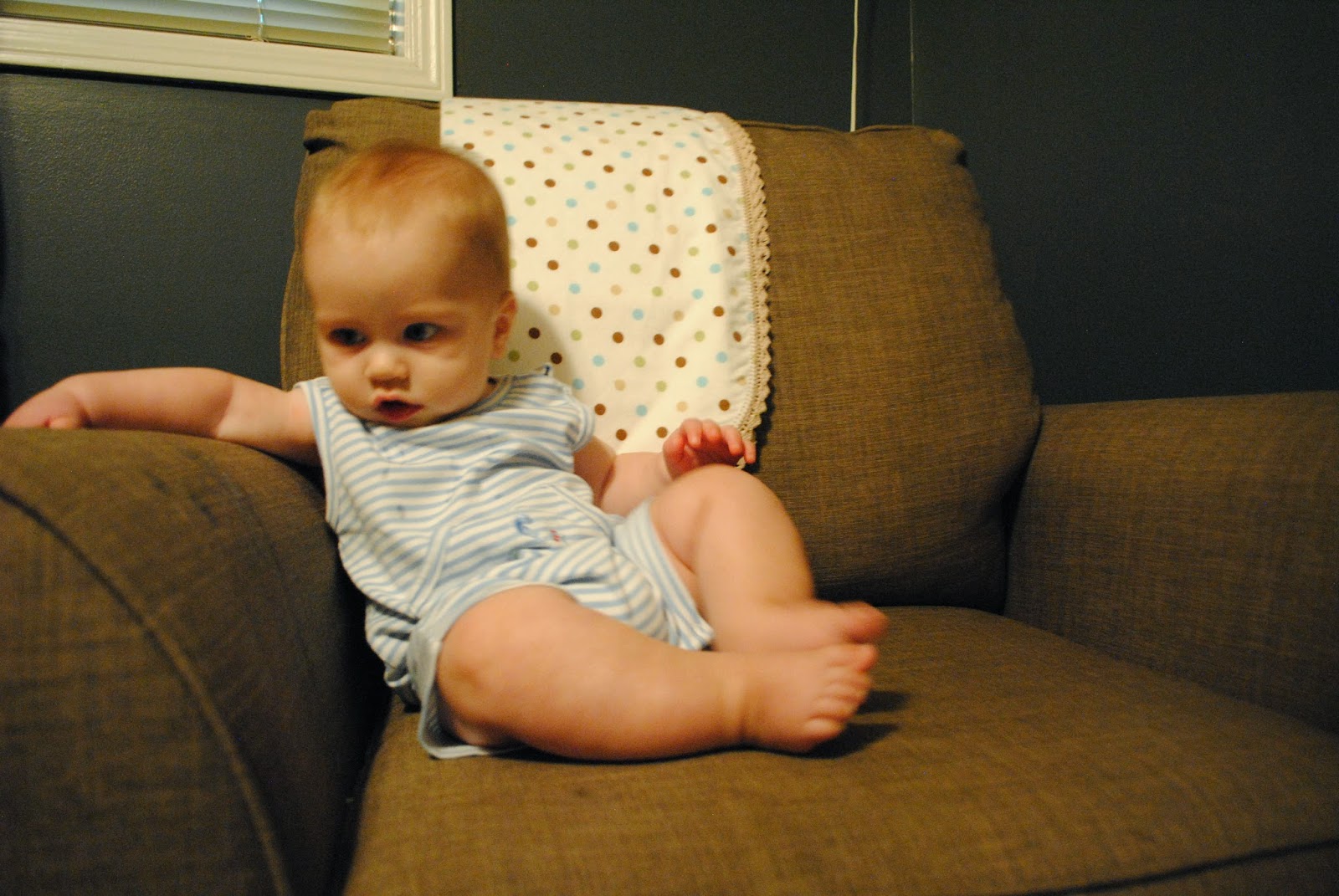 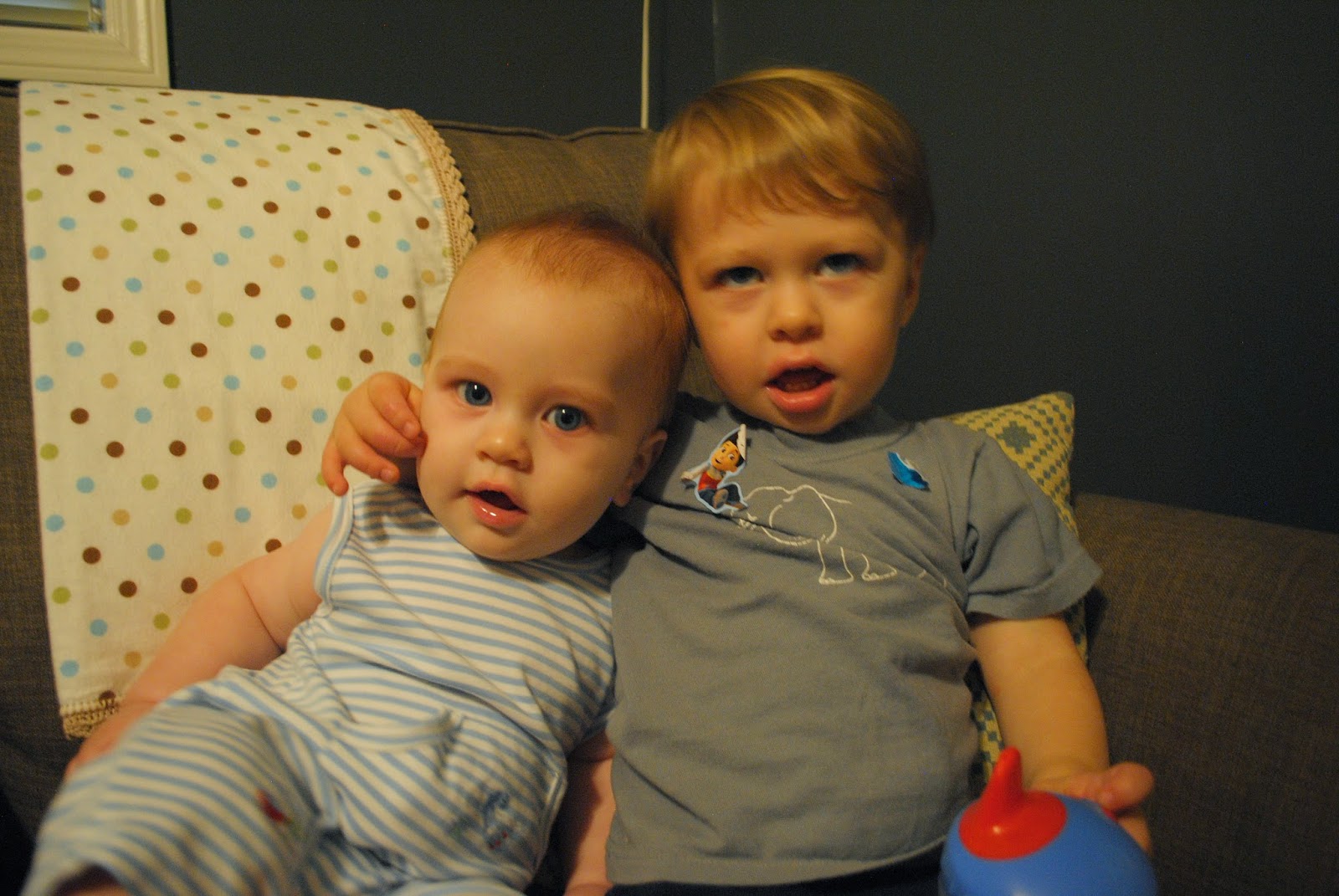 Woody didn't understand why he wasn't in the pictures. I am trying to let go of the perfect, so I let his sticker-covered self join in on the shot. Besides, what is more perfect than two brothers loving on each other?" 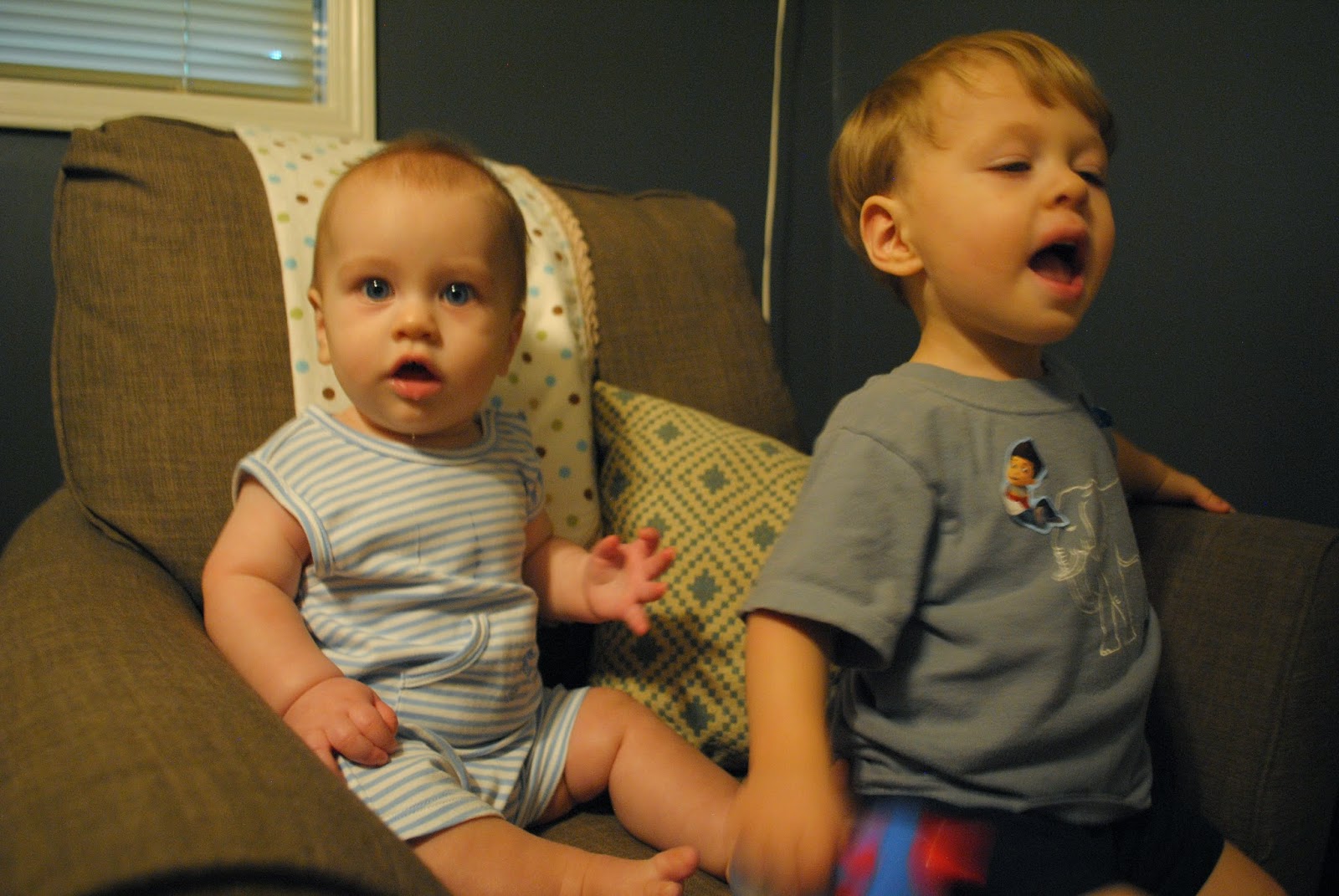 Yeah right! Gaines was like, "This is MY six month shoot! Get out, punk!" 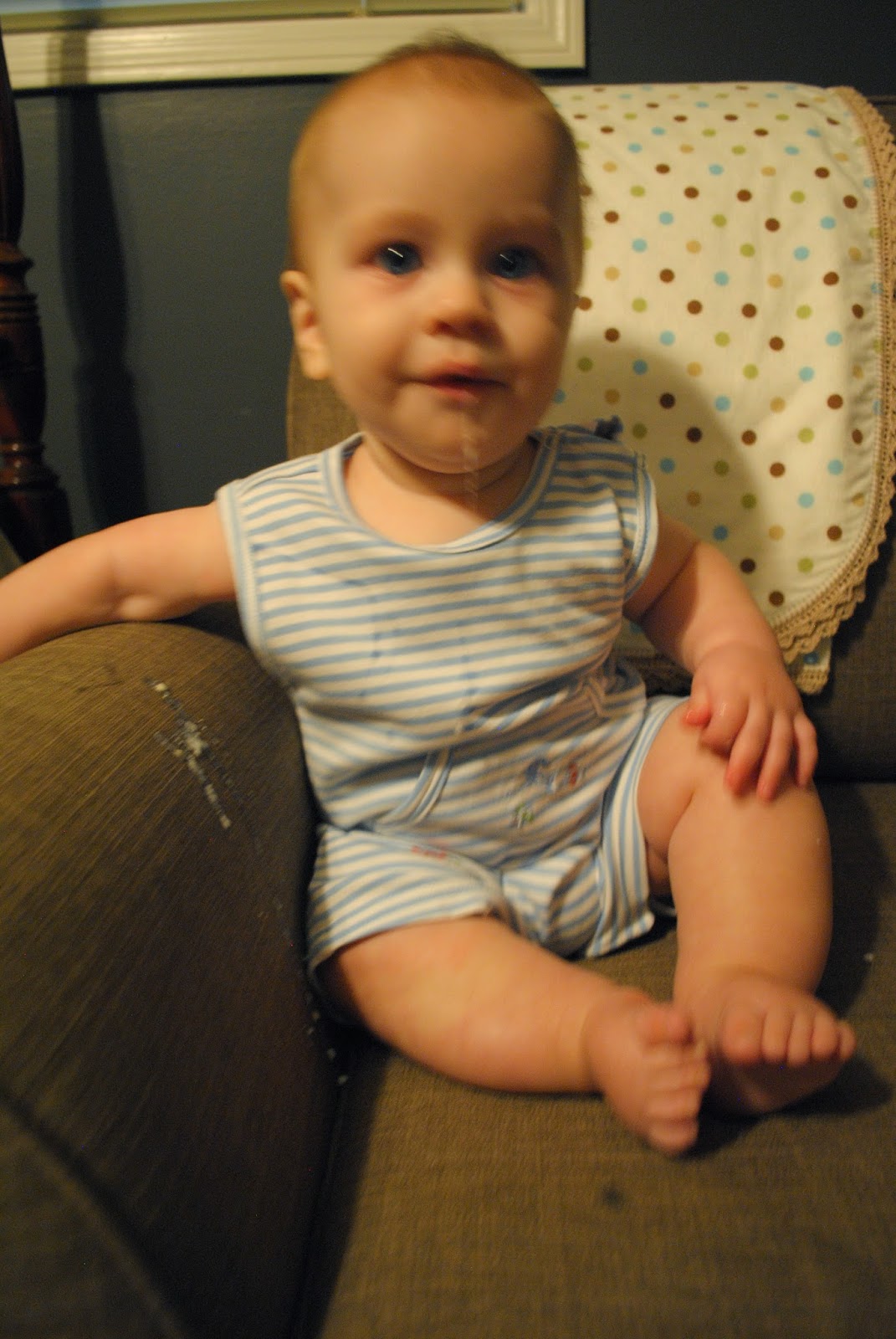 ...and then Gaines threw up everywhere. 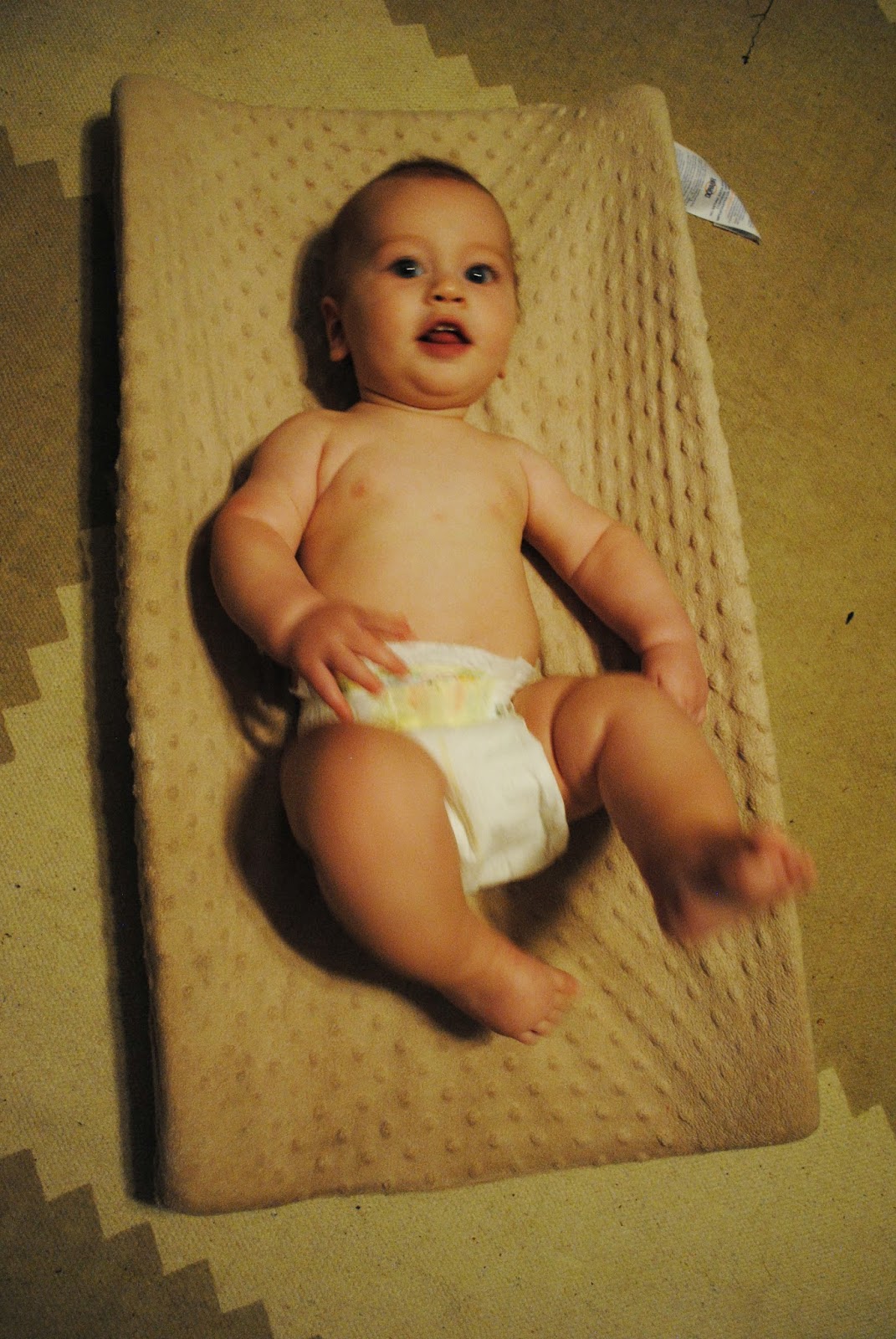 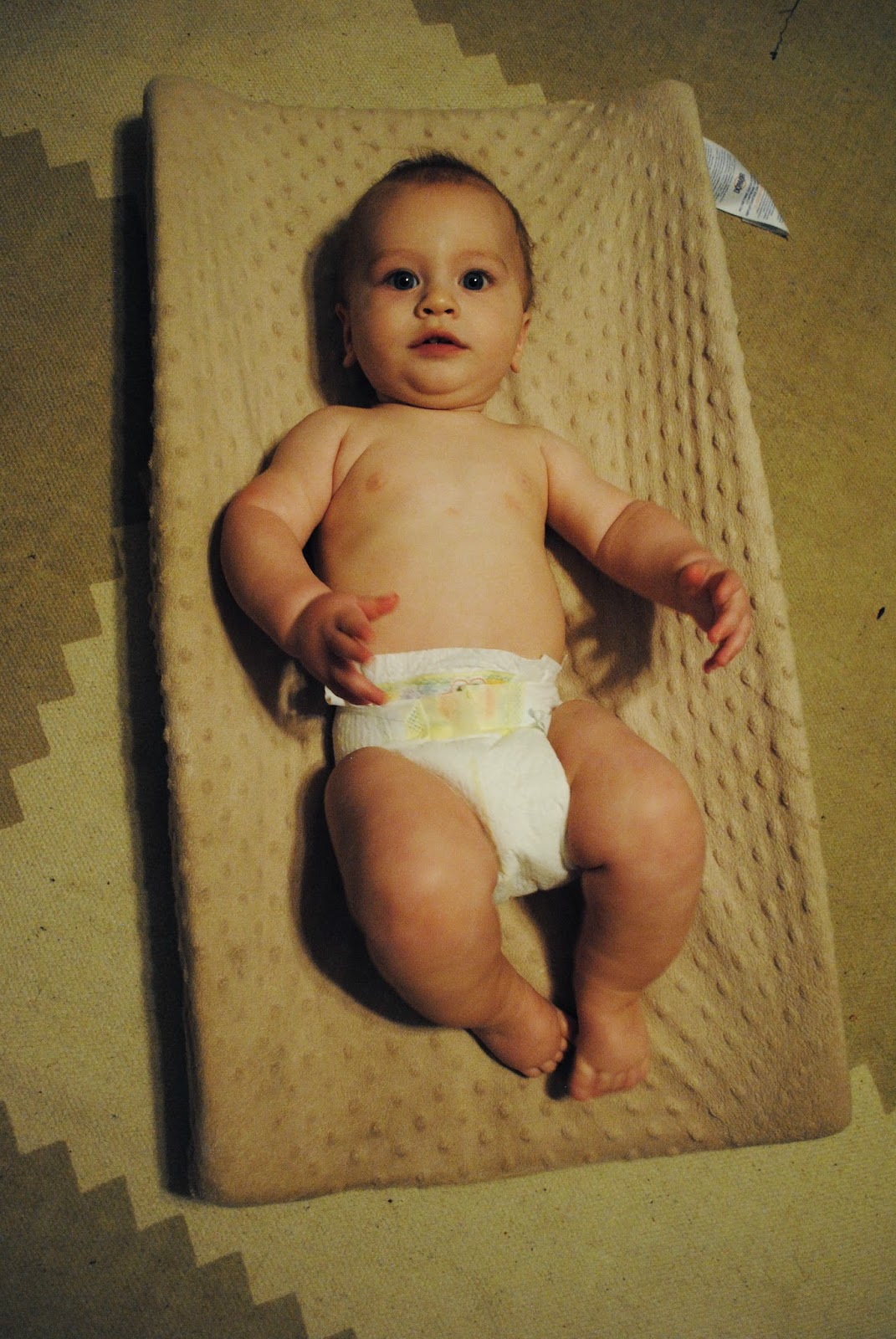 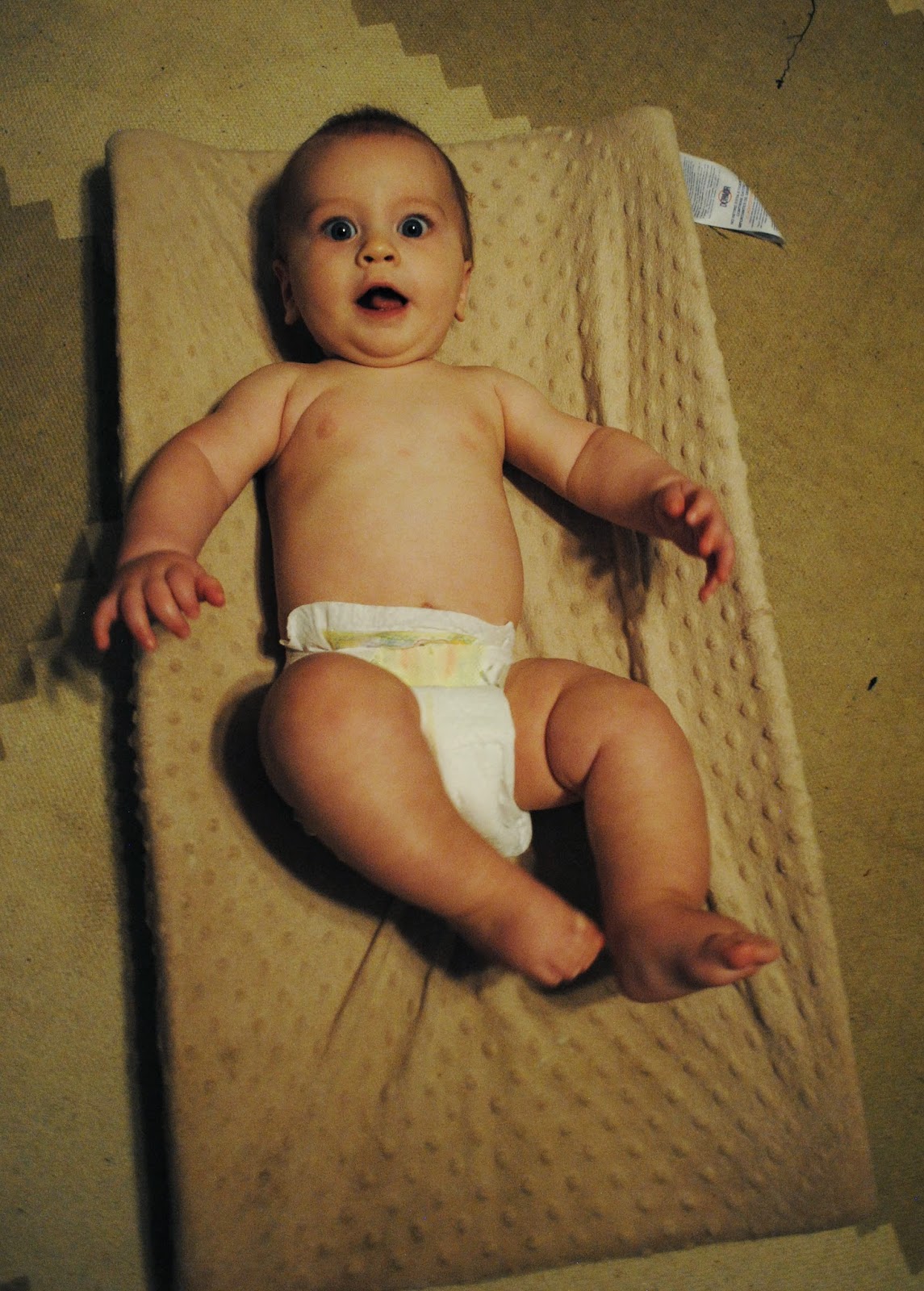 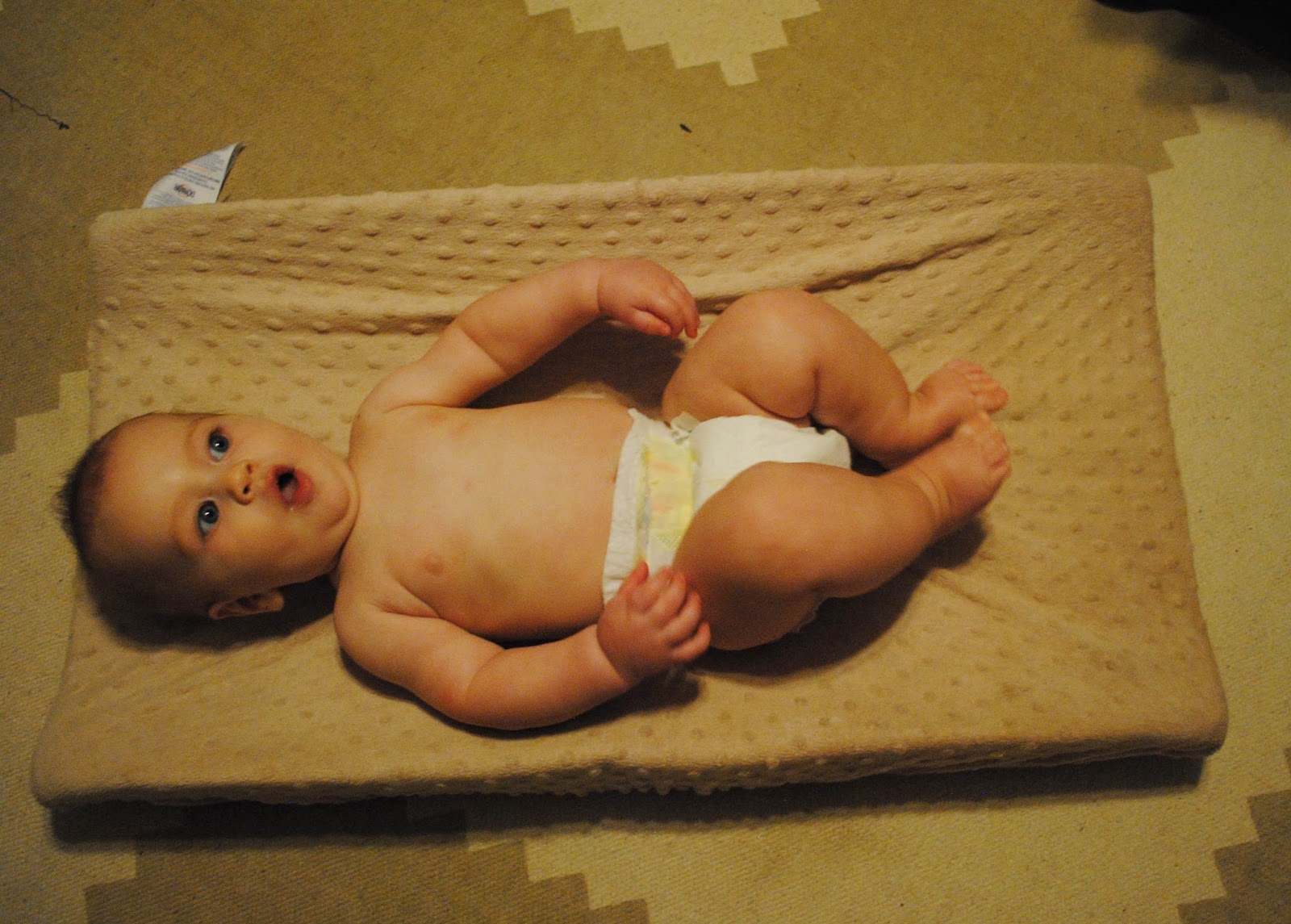 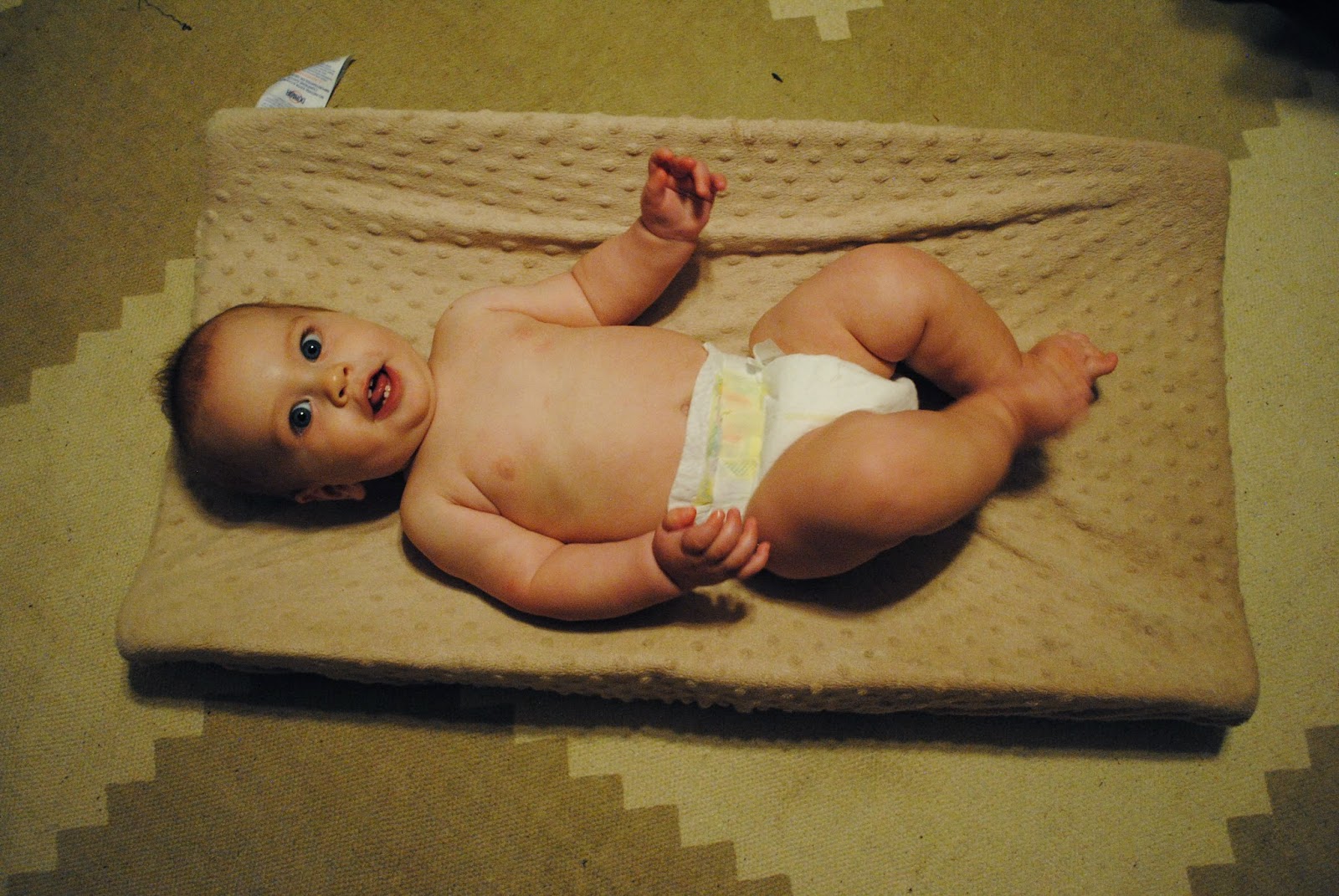